The following powerplants have been used in the Otter. The R1340 piston engine was fitted to the majority of Otters built in a range of variants and many still fly today. However, recent times have seen the growth of alternative piston options and the ever increasing retrofitting of turbines. 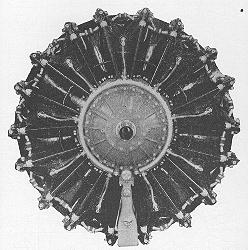 Complete detailed resume of all R1340 marks and variants. 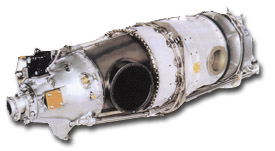 This 1000hp ASz-621R-M18 engine has been specifically adapted by Airtech Canada Aviation [ www.airtechcanada.com ] for the Otter by incorporating a dry vacuum pump drive, five point cylinder priming, custom air intake and carb heat system as well as internal modifications to the fuel pump. The engine mount and cowlings are new and the extra power requires replacing the original 9 inch oil cooler with an 11 inch variant. The Otter’s original exhaust and augmenter tubes are replaced with a single stack exhaust manifold.

The result is improved takeoff and climb profiles and although fuel consumption is higher the corresponding increase in cruise speed and climb to height compensate for this. Airtech also claim that the resulting shorter takeoff runs on water also reduce wear and tear on the airframe from vibration. The engine TBO (time between overhauls) has increased from 1000hrs to 1550hrs.